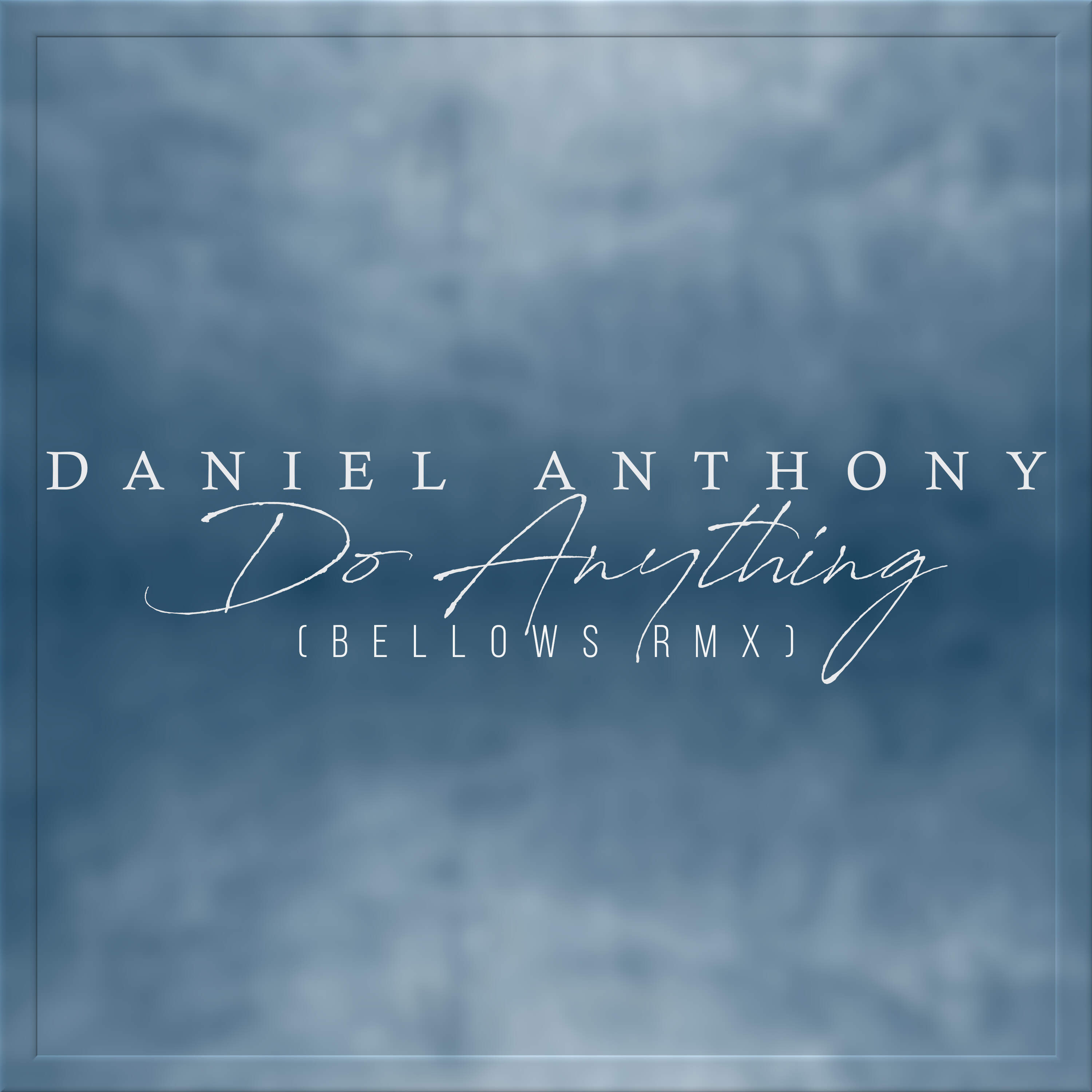 As the FIRST remix from the upcoming "TwoTwelve'05" project,  "Do Anything (BellowsRMX)" has a vibe that feels more like a 'part 2'. With new music, produced under Daniel Anthony's alias, "TheD.A.P", as well as new verses, this remix/remake has a style on it's own that makes it feel like a continuation of the original. Set to release on June 30, 2020, this remix serves as a wonderful intro to what the entire remix project is expected to be.

Born Daniel Anthony Parra (1975), this gospel/neo-soul singer/songwriter's music has been compared to a mixture between Musiq Soulchild and Deitrick Haddon. His beginnings in music started in 1995-1998 as a member of 2 R&B/Hip-Hop/Pop groups. In 2001, he began working on his first R&B solo project with Private Stock, Ent. under a pseudonym. That is, until he got saved and baptized in 2004 and literally changed his tune and genre to Gospel, which allowed him to make music that he felt was more fitting to his purpose.
Since then, he has praised his way through BET's Sunday Best (season 1), and has opened for J. Moss, Wess Morgan and Leandria Johnson. His 2 previous albums - 2015's "All God, No Me" and 2016's remix album, "All God, No Me: The Second Movement" - consist of production by M. Fasol, Mhax Montes, Steven J Robinson, Frank Walton, Zeal, Notes and features Michael White, Jr., R3fugee, Huey Soul, Cixx, Young Sheed, Eli the Prophet, Deon Anderson and M. Fasol.
His most recent project, "TwoTwelve", was released in separate singles that started on their anniversary (Feb 12) and concluded with the full album release on July 15, 2019. The audible series, which included story chapters released exclusively through Bandcamp, tells the story of when he and his wife first met, all the way through their wedding day.

Currently, Daniel is set to release the remix album, "TwoTwelve'05", which will feature collaborations with TheFound8tion, Mhax Montes and Jon E. Quest as well as additional production by Reggie Sanders (Feel it All Prod.) and Notes. Stay tuned in July for this release!

I would be greatly honored to be considered for your next event, whether it's a general concert, church function or wedding.

Much love and God bless!

(all inquiries go to neopraisemusic@gmail.com)

Ministry is an integral part of my life. My prayer is that those of you who hear what God gave me through my music are able to see, hear and feel the ministry behind it. With that said, I'd like anyone visiting this page to feel free to either send a prayer request or even leave a prayer. Because, God's word says "where two or three are gathered in my name, there I am in the midst". Let's stand in the midst for each other. Much love and God bless you!